Point Positive grew out of the ABC (Adirondack Business Creators) Initiative undertaken in 2013 under the aegis of the Adirondack Foundation (formerly ACT.) ABC's aim was to address the need for Adirondack entrepreneurial activity by creating or expanding scalable Adirondack businesses for local, national and international markets. The idea was first aired at the multi-generational Adirondack families' symposium co-hosted by the Adirondack Foundation with the Prospect Hill and Overhills foundations in August, 2011.  At about the same time, the Adirondack Futures project revealed a near unanimous hope among Adirondackers for economic stimulus that would promote sustainable communities here.

The Adirondack Foundation convened some 50 financial, non-profit and legal experts at Heaven Hill Farm to discuss the feasibility of a private-sector entrepreneurial program for the Adirondack region. A dedicated steering group of volunteers devoted countless hours of effort to developing the concept.

The embryonic project inspired initial backing, and the Adirondack Foundation used philanthropic dollars to hire a project management team who spent 6-months researching potential opportunities for investment throughout the Park.  In July, 2013, the full ABC Advisory Group reconvened at Heaven Hill to review the results of that research.

The project managers presented five sectors ripe for investment: renewable energy, tourism, rural/local food distribution, patented light manufacturing, and beverages. Each of those sectors has the ability to leverage the Adirondacks as a brand.  Click here for a copy of that report contact Melinda Little at Melinda@pointpositiveadk.com.

After reviewing the feedback from the ABC Advisory Group after the meeting, a decision was made to move ahead to explore the establishment of a stand-alone angel investor group to support entrepreneurial business start-ups in the Adirondack region. Point Positive is the name of this  group. 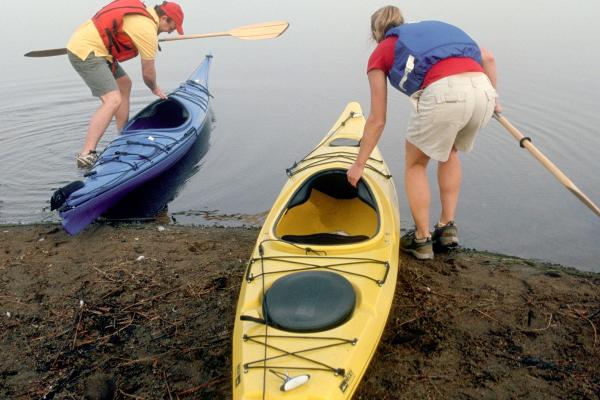